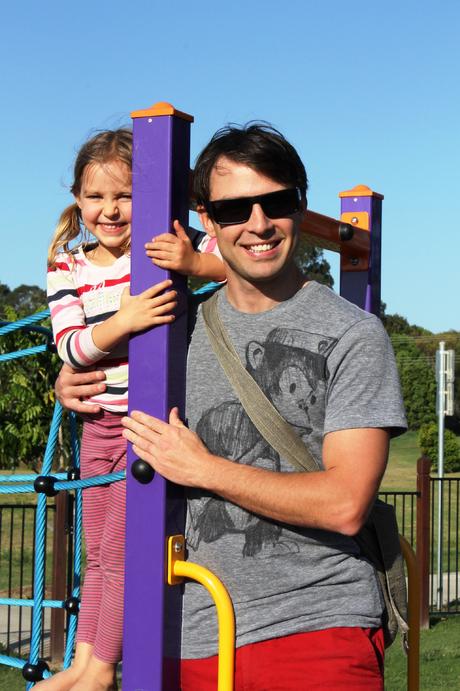 Since Stage Three of Tallowood Ridge in Mullumbimby was released in late October 12 of the 19 lots have sold, making it the most successful land release in the past ten years.

The community was opened in 2011 in response to pent-up demand for residential home sites in Mullumbimby. Due to a lack of sewer capacity a moratorium (or prohibition) on development was in place for twelve years leading up to this time.

Of the twelve sales in Stage Three to date nine have been to locals, with only three going to buyers from outside the Byron shire. One of these was the O’Connor family from Perth.

“We have two young children so with the community atmosphere and playground Tallowood seemed like a good choice” said Elissa O’Connor. “It seems like a very friendly place. We take our kids to the playground and are meeting the neighbours. Investment wise it’s so reasonably priced to buy the land and build there in comparison to elsewhere”.

Pat Gadowski and her husband plan to move from Ocean Shores when their house is built in Stage 3. “I’m happy” said Pat. “My husband and I are downsizing and we were thinking of a good location to retire. It’s good because it’s central to everything. Tallowood caters to all age groups and lifestyles, from young families to mature people, with all the walkways and cycleways they have. And the value is good”.

Community facilities being built as a part of Stage 3 include two football fields and a cricket pitch in season. Stage 3 also includes the community’s highest land.

“Being the most elevated these lots offer breezes in summer and in winter they are up to 5° warmer as they are up and out of the valley where the cooler air settles” outlined John Bennett, one of the collective of Directors of Tallowood Ridge. “On top of all this the higher lots have panoramic views, with Mount Chincogan to the north east and Mount Warning to the north west”.

According to local real estate agent Adam Mangleson, who has purchased two lots at Tallowood Ridge himself, value is driving the strong sales above all else. “The value is certainly there” said Adam. “Buyers are simply finding they can build a much better home for the same price as buying an existing home in the area. Plus they get the parks, NBN coverage and all the infrastructure. The dollars and cents are the best at Tallowood”.

Tallowood Ridge is located at Tuckeroo Drive in Mullumbimby. Land is priced from $219,000 for 677m2.